Exhausting a list of friends, Steve Coogan, commissioned by means of the Observer to write a chunk on the restaurants of Northern England, is finally capable of persuade one of those “sort of” friends, Rob Brydon, who is more a professional colleague, to accompany him at the week-long commercial enterprise street trip to consume at a number of those restaurants, all fees paid, with Steve giving Rob a minor reduce of the commission. The commission and the experience were in the beginning designed around Steve’s American lady friend, Mischa, a creator and foodie who sooner or later couldn’t come at the trip needing to head again to the States. In some respects, the food takes a lower back seat as there’s quiet discomfort among the two nearly at each turn, most specifically from Steve’s perspective, as Steve shows time and time again that he is the senior accomplice on this challenge who gets to make all of the decisions. That soreness stems from Steve’s lack of confidence manifesting itself in he usually comparing himself to Rob, which include who can do the better impressions (that is now Rob’s bread and butter career-smart) and as Steve struggles to gain his goal of a mainstream movie career. And despite the fact that Steve is arguably the more successful profession-sensible, he isn’t always as happy, that’s underlined by way of the real motive Mischa didn’t come on this journey and Steve no longer hesitating to embark on a one-night stand at each possibility. tt1740047 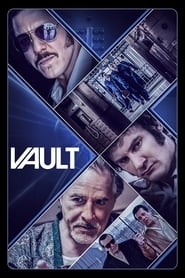 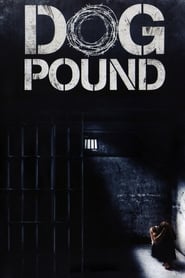 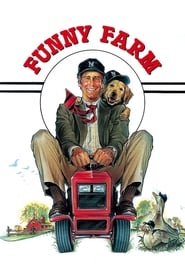 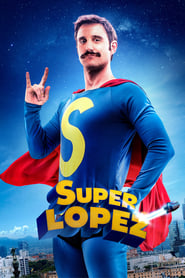 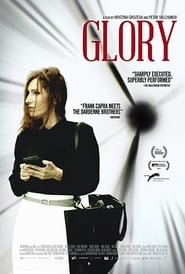 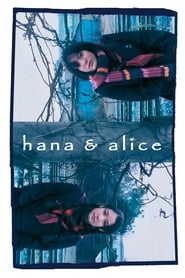 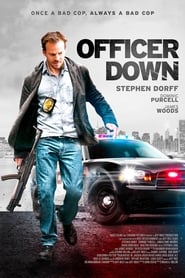 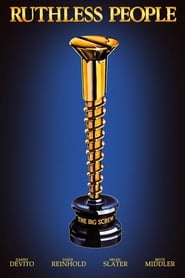 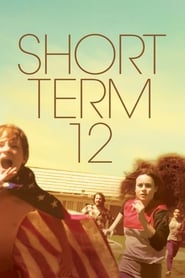